A Service Dog for Hannah

Hannah was diagnosed with autism when she was 15 years old after her battles with depression and anxiety led to multiple hospitalizations.

Hannah struggled with anxiety her whole life, but her depression became significantly more challenging at the end of middle school and has continued to be so ever since.

In 2018, Hannah graduated from a special needs high school and then began college in the fall. Unfortunately, Hannah’s hopes of being able to cope at college were quickly dashed and she was forced to withdraw after only six weeks.

A service dog could help Hannah achieve independence and thrive in many ways including helping her to cope with the panic attacks she frequently endures, helping her feel safe and grounded when in public situations and acting as a valuable communication bridge in social settings.

Hannah hopes to achieve true independence one day, to move out on her own and to return to college to pursue her passion for animals and performing arts.

Donate now to help Hannah thrive as the capable and independent young woman she yearns to become! 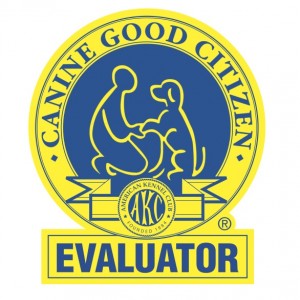